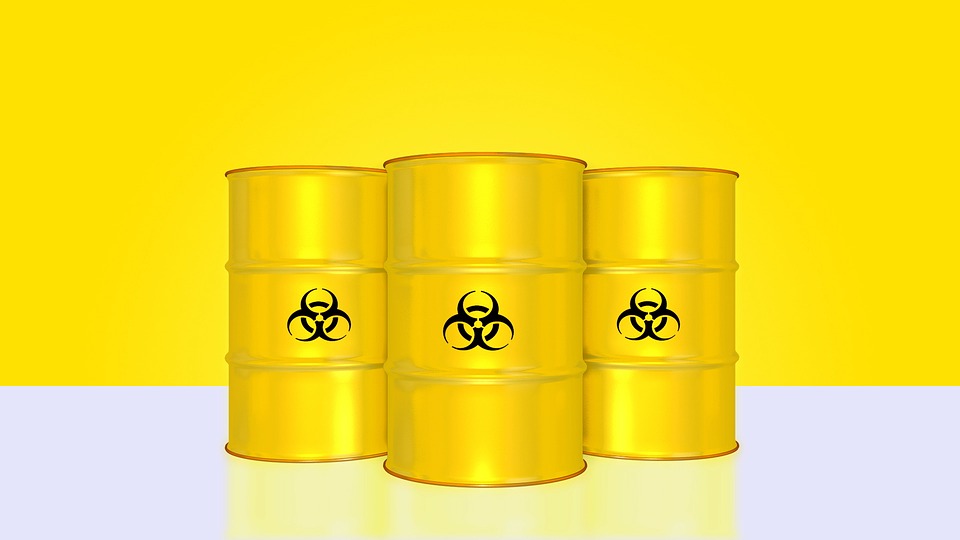 The Occupational Safety and Health Administration (OSHA) has launched a new online portal to educate workers and employers on how to prepare for and respond to radiation hazards. Available at osha.gov/SLTC/emergencypreparedness/radiation/, the comprehensive portal offers numerous pages of in-depth content related to radiation exposure. Using it, workers and employers can take the necessary precautions to protect themselves from illness associated with radiation.

The Health Effects of Radiation Exposure

Radiation causes direct damage to tissue and organs in the body, though the degree of this damage varies depending on the amount of radiation to which a person is exposed. OSHA explains that atoms are the building blocks of all matter. But while all atoms serve this same basic purpose, some release more energy than others, which makes them unstable. If the energy released by an atom has the strength to ionize other atoms by making them unstable as well, it creates ionizing radiation.

There are different types of ionizing radiation, including alpha, gamma rays, x-rays and neutron particles. Each type of radiation has its own unique properties, but they can all cause direct tissue and organ damage in humans. This has prompted OSHA to launch a comprehensive portal on its official website, providing workers and employers with essential resources on how to prepare for and respond to radiation hazards.