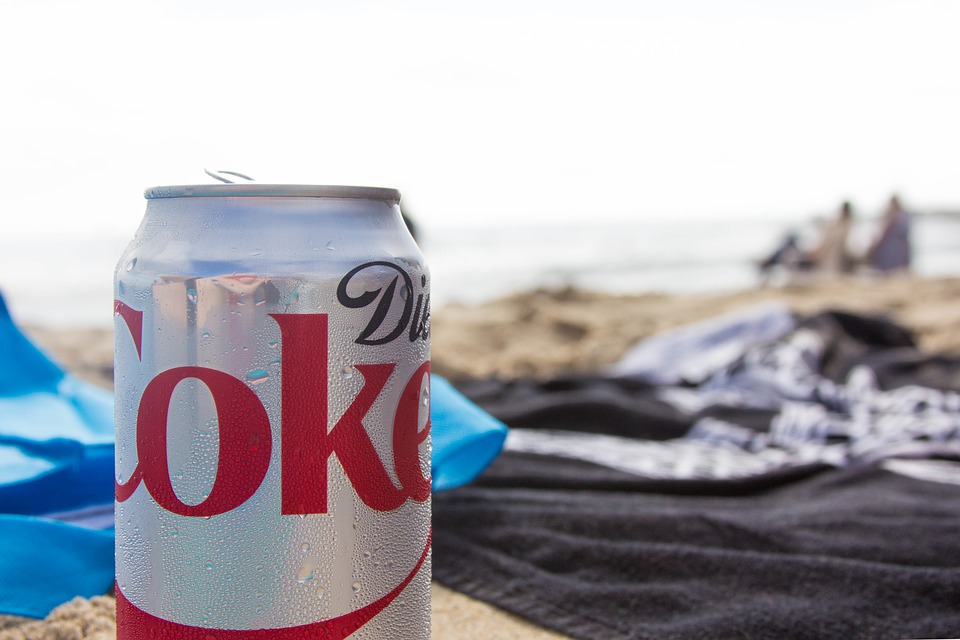 Because it typically contains zero calories, many people assume that diet soda is better for their health than regular soda. After all, a typical 12-ounce serving of a soda packs over 200 calories. If you drink just two sodas per day, that's nearly 20 percent of your daily recommended caloric intake. While it's true that diet soda typically has zero sugar -- due to the fact that it's sweetened with sugar substitute rather than actual sugar -- you may want to think twice before switching to it.

What Is Diet Soda?

Diet soda is a carbonated beverage that's sweetened with a sugar substitute like aspartame, sucralose or saccharin. It's been around for several decades, with some of the country's first brands of diet soda hitting the market back in 1982. Throughout the 1990s, diet soda became particularly popular, as more and more people switched to it from regular soda in an effort to improve their health.

The Truth About Diet Soda

According to a study cited by The New York Times, people who drink diet soda on a regular basis are 26% more likely to die prematurely than their counterparts who rarely or never drink diet soda. For the study, researchers tracked the health data of nearly a half-million men and women living in Europe over the course of 16 years. At the end of the 16-year study period, they found that participants who drank diet soda had even worse health than those who drank regular soda.

It's unknown how or why diet soda has such as a disastrous effect on a person's health, but the evidence is clear: Drinking diet soda on a regular basis increases the risk of premature death.

The bottom line is that consuming diet soda on a regular basis has been shown to have serious health consequences. Whether you are willing to take this risk with your health is up to you. If you're looking to minimize your risk of chronic disease, though, you should eliminate both diet soda and regular soda from your diet.