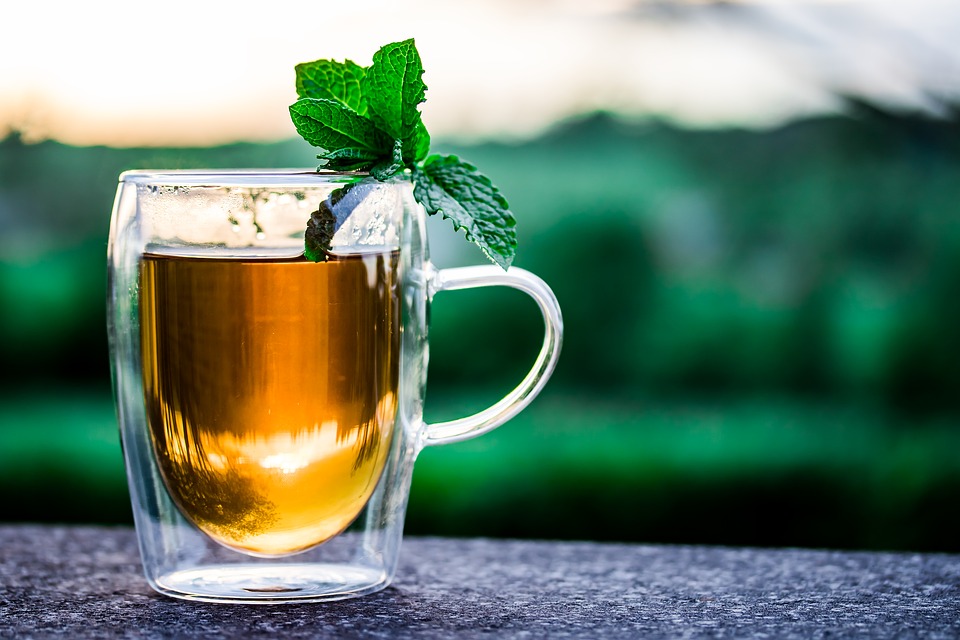 When you think of health-boosting beverages, tea probably doesn't come to mind. After all, most people drink tea for its delicious flavor and not for its health benefits. While tea is undoubtedly delicious, though, it may yield some impressive health benefits when consumed on a regular basis.

According to a study conducted by researchers at the National University of Singapore, people who drink tea on a regular basis have improved brain function than their counterparts who rarely or never drink tea For the study, researchers analyzed the neurological data involves three dozens middle-aged and older adults, paying specifically to their brain function as well as tea consumption.

Researchers were shocked to discover that participants who consumed tea on at least four days out of the week -- for a period of at least 25 years -- had better brain activity than those consumed less tea.


“Our results offer the first evidence of positive contribution of tea drinking to brain structure, and suggest that drinking tea regularly has a protective effect against age-related decline in brain organization” said the study's researcher and author Feng Lei.

What does this study mean exactly? Well, it suggests that drinking tea may improve your memory and overall cognitive function. Unfortunately, it's unknown exactly how or why tea improves brain function. One theory, however, is that the natural antioxidants in tea fight free radicals in the body that could otherwise inhibit brain function.

Whether it's green, black or oblong, all types of tea contain plant-based antioxidants. In fact, tea has one of the highest concentrations of antioxidants -- even more so than coffee. When consumed, these antioxidants work to neutralize harmful compounds in the body known as free radicals.

In addition to improved brain function, tea offers other health benefits. Research has shown, for example, that drinking tea on a regular basis lowers the risk of heart disease. It promotes healthy blood pressure levels, which in turn protects against heart disease. And with heart disease taking the lives of over 600,000 Americans each year, this alone should be reason enough to drink more tea.

The bottom line is that tea isn't just delicious; it's good for your health. Assuming this study is correct, drinking tea can improve your memory and cognitive function. At the same, it may lower your risk of heart disease. For these reasons and others, you should consider adding tea to your regular diet.