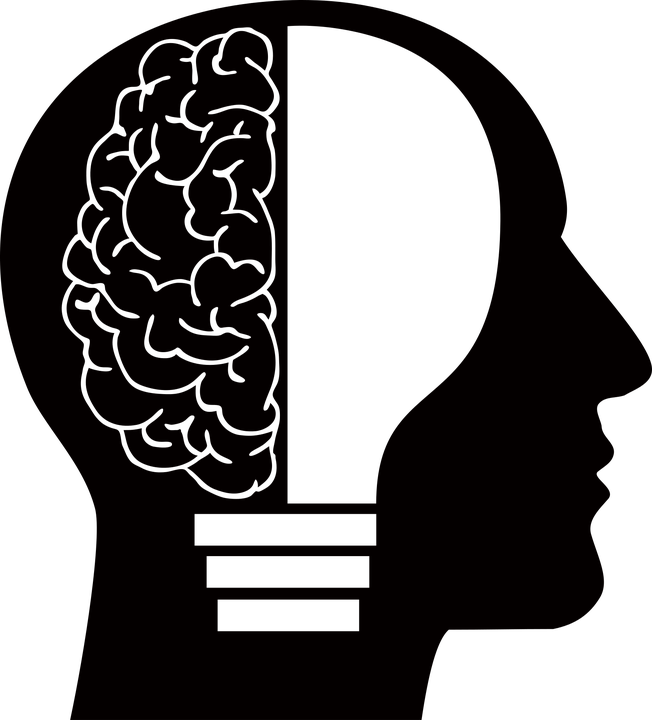 Brain games are often touted as being a fun and engaging way to improve memory and cognitive function. They typically consists of "games" that involve memory relocation, speed-based questions and answers, and more. But if you think playing these games on a regular basis will make you smarter, you should take note of the following study.

According to a recent study conducted by researchers from Florida State University (FSU), there's no evidence suggesting that brain games can increase intelligence or cognitive abilities.

For the study, researchers recruited two groups of participants. The first group was asked to play the brain game "Mind Frontiers," while the second group completed crossword puzzles or number puzzles. Both groups of participants were given information about the tasks they needed to complete.

Next, researchers analyzed participants' memory, and whether or not they had improve cognitive abilities (e.g. reasoning or processing speed) after completing the respective task. So, what did they find? Researchers found no evidence indicating that brain games, crossword puzzles or number puzzles had a positive impact on cognitive function.

When speaking about the results, study researcher and FSU professor Neil Charness explained that it's "possible" to train a person's memory to become proficient at certain tasks. However, these tasks are typically specific, meaning the memory-boosting benefits don't apply to other applications.

“It’s possible to train people to become very good at tasks that you would normally consider general working memory tasks: memorizing 70, 80, even 100 digits,” said study researcher and author Neil Charness. “But these skills tend to be very specific and not show a lot of transfer. The thing that seniors in particular should be concerned about is, if I can get very good at crossword puzzles, is that going to help me remember where my keys are? And the answer is probably no.”

Does this mean brain games are completely devoid of any value? Well, not necessarily. If you're looking to become smarter or improve your memory, they probably won't work. However, if you're looking to past the time with an entertaining game, you may want to consider it.

This study was published in the journal of Frontiers in Aging Neuroscience.