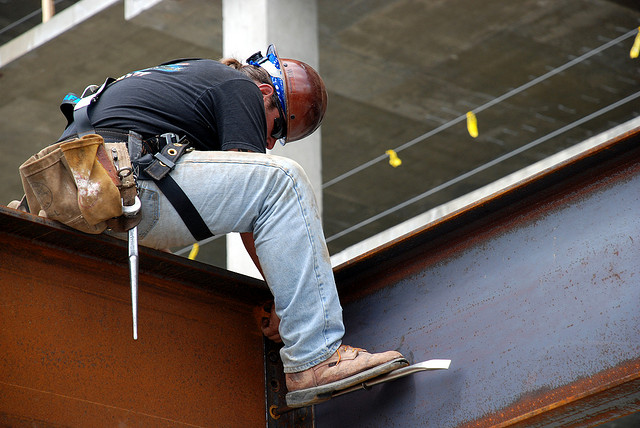 There are two primary forms of overexertion injuries: sprains, which consist of ligament tears, and strains, which consist of muscle or tendon tears. Physically exerting one's self beyond their normal limits can result in small, microscopic tears in either the ligaments, muscles or tendons. These tears are typically small, but they can still produce pain -- and lots of it.