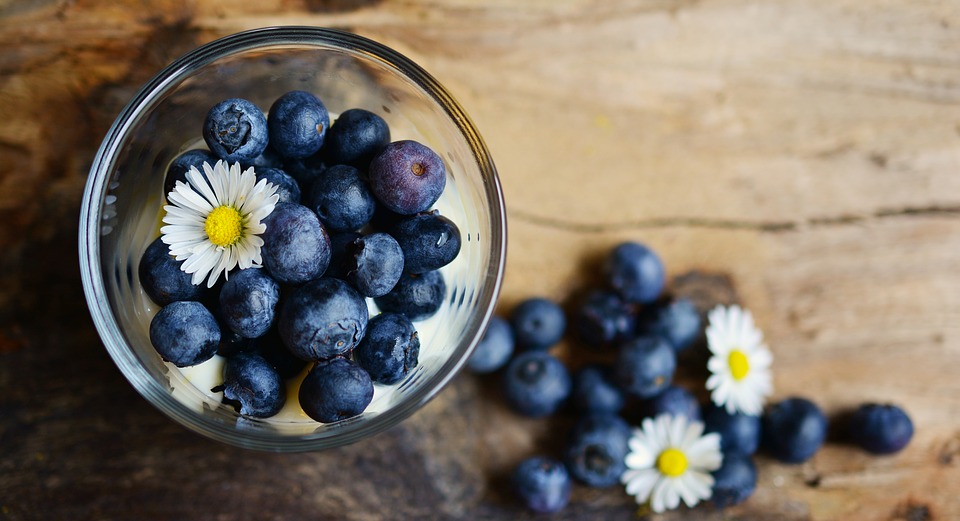 Exercising has been shown to have a positive impact on the immune system. People who exercise generally have stronger immune systems than their counterparts who rarely or never exercise. Unfortunately, statistics show only about one-third of Americans meet the exercise recommendations set by the Centers for Disease Control and Prevention (CDC), making them vulnerable to cold and flu infections.

Don't underestimate the importance of washing your hands during the cold and flu season. The CDC says handwashing is one of the most important things people can do to lower their risk of catching these otherwise common viral infections.

Sleep plays a critical role in the function of your body's immune system. If you don't get enough sleep, or if you get low-quality restless sleep, your immune system will weaken, thereby increasing your risk of infectious illness.