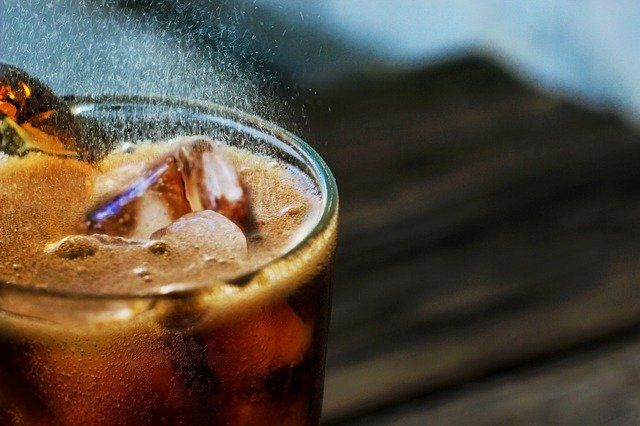 Millions of people drink diet soda on a daily basis, believing it's a healthier alternative to sugar-sweetened soda. Diet soda, of course, typically has zero calories. It doesn't contain sugar. Instead, it's sweetened with an artificial sweetener, such as saccharin, acesulfame or aspartame. While artificial sweeteners don't contain calories, they may pose some risks to your health.

According to a study conducted by researchers from Sorbonne Paris Nord University, diet soda isn't a healthy alternative to sugar-sweetened soda. Researchers found that people who consumed diet soda regularly had a 20% higher risk of developing heart disease than their counterparts. Sugar-sweetened soda has also been linked to an increased risk of heart disease, but diet soda -- according to this recent study -- has the greatest impact.

What's the Deal With Diet Soda?

It's unknown why, exactly, diet soda increases the risk of heart disease. One theory, however, is that it interferes with the body's metabolic processes.

Regardless of brand or variety, all types of diet soda contain an artificial sweetener. Artificial sweeteners don't have calories, but some researchers believe they have similar effects on the body. When you consume a diet soda, your body may think that you are consuming a sugar-sweetened soda. In turn, your metabolism may slow down and you may even gain weight.

Drinking an occasional diet soda probably won't have any noticeable impact on your health. Like most things in life, moderation is key. As long as you don't drink it daily, it shouldn't pose a risk to your health.

Of course, the best beverage for your health is water. The human body is comprised of roughly 60% water. Water is used for all metabolic processes. If you don't drink enough of it, you'll suffer from dehydration, which can bring on a myriad of other health problems.