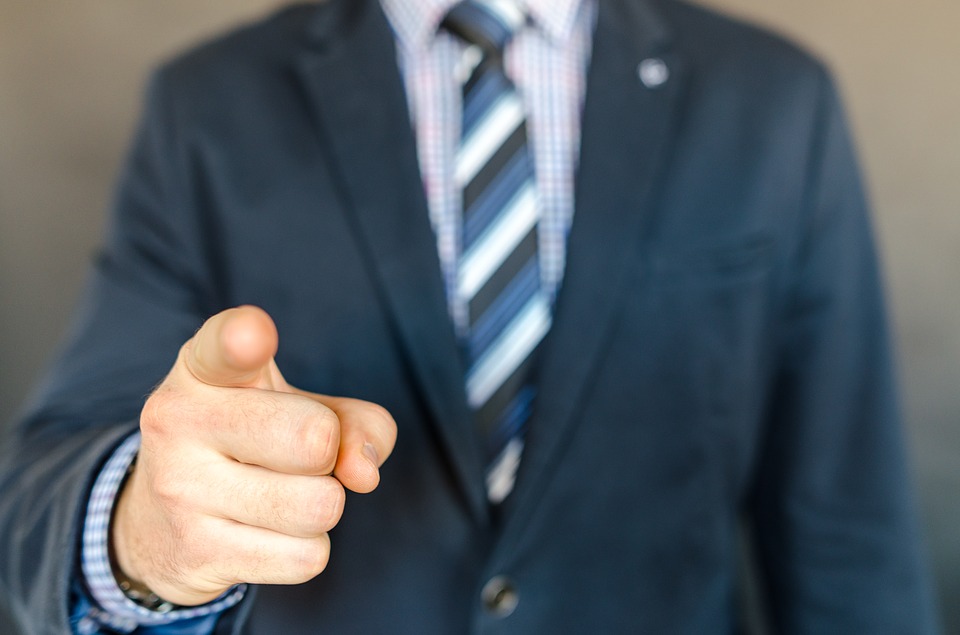 When you think of factors that increase the risk of work-related injuries, a bullying boss probably doesn't come to mind. After all, how can an overbearing, demeaning or otherwise negative boss contribute to a worker's injury? While it may sound unusual, there's new evidence suggesting that a bullying boss can, in fact, increase the risk of work-related injuries.

The Link Between Bullying Bosses and Work-Related Injuries

According to a study published in the Journal of Applied Psychology, the way in which a boss interacts with his or her workers influences the risk of workplace injuries. For the study, researchers surveyed nearly 1,000 workers in the airline and manufacturing industries about their boss' behavior. After analyzing the responses, researchers concluded that bosses can either increase or lower the risk of work-related injuries, depending on how they interact with their respective workers.

How does a bullying boss contribute to work-related injuries exactly? Researchers found that bullying bosses make workers feel undervalued and isolated. As a result, workers are less likely to follow the business's safety rules and regulations, which can subsequently lead to injury.

"When people are less sure about their strengths and weaknesses and their status within a group, they become more sensitive," said the study's lead author and researcher. "They're more likely to respond negatively to their boss' bullying behaviors."

How Bosses Should Interact With Their Workers

If you're an employer or manager, you should focus on creating positive interactions with your business's workers. Not only does it foster a productive working environment; it lowers the risk of injuries as well.

First and foremost, don't demean workers -- even if they do something wrong. When a worker makes a mistake, pull him or her aside to explain how the worker should correct and avoid the mistake in a positive and polite matter. Demeaning workers for their mistakes will only lead to a negative attitude that could increase the risk of work-related injuries.

It's also important to create two-way dialogue with your business's workers. In other words, ask your workers for feedback on a regular basis to gain insight into their activities. If a worker has a problem or concern, talking to him or her may allow you to fix the problem or concern so that it doesn't hurt your business's culture. By interacting with workers in a positive manner, you'll create a safer and more enjoyable working environment.