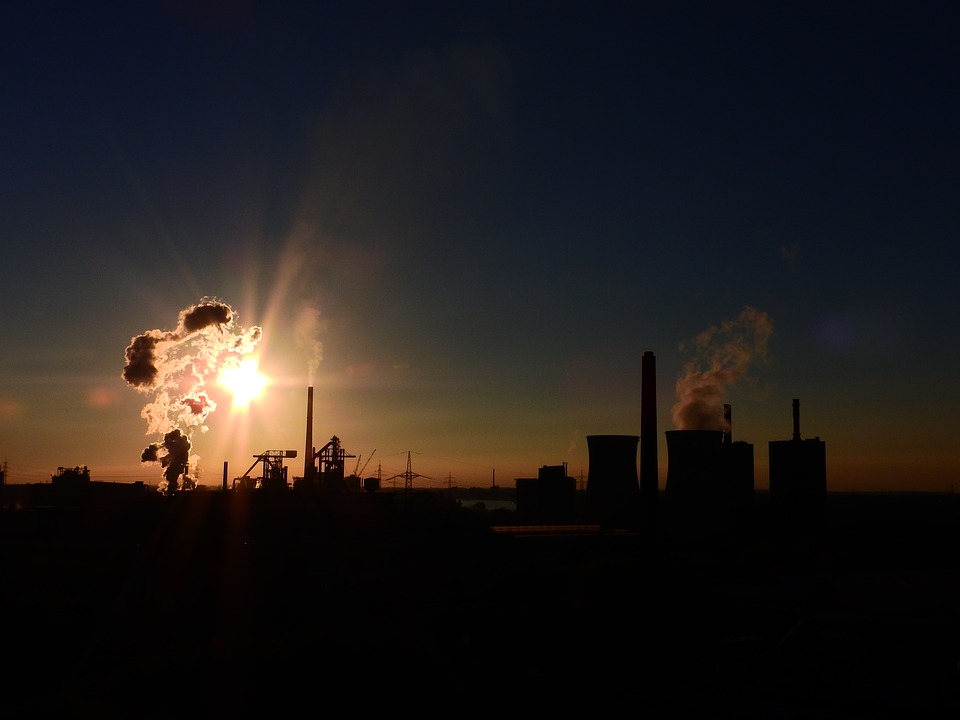 A new study has found that regular exposure to air pollution has similar health effects as smoking one pack of cigarettes per day. Considering that smoking is the leading cause of preventable death -- responsible for about a half-million deaths each year -- this has raised serious concern for families living in heavily populated cities.

For the study, researchers analyzed data involving over 7,000 adults living in six major U.S. cities, including Chicago, Los Angeles, New York City, Baltimore, St. Paul, Winston-Salem and Minnesota. Researchers discovered that residents who were exposed to most air pollution had the highest risk of developing emphysema.

Of course, emphysema is typically associated with smoking. it's a chronic lung disease that causes shortness of breath along with other respiratory symptoms. This study, however, found that living in a city with high levels of air pollution resulted in a similar risk of emphysema as smoking a full pack of cigarettes per day.

"The increase in emphysema we observed was relatively large, similar to the lung damage caused by 29 pack-years of smoking and 3 years of aging," said the study's lead author Dr. R. Graham Barr of Columbia University Irving Medical Center.

How to Protect Against Air Pollution

Unfortunately, you can't control the amount of air pollution in your hometown or city. The good news, however, is that you can minimize your exposure to air pollution by following a few simple steps. First and foremost, get into the habit of checking the local air pollution forecast. You can usually see whether air pollution levels are low or high by checking the forecast from local news stations.

This study was published in the medical journal JAMA.